ICN World : The Planting Of Green Revolution On Rouheli Soil | ICN WORLD
Skip to content
You are here
LUCKNOW: December 27, 2020, The power of self-reliance was recognized by India in the Corona Transition period but the ICN Media Group was already realizing its magic on a global scale.  To deliver this magic of self-reliance to world, the  wonderful, self proven and the most sensitive people, through the platform of ICN under its  ‘Rural Entrepreneurship Mission in Dr. Norman Borlaug genre, have been spreading the message of self-reliance and prosperity. Its first lamp lit internationally in Thailand, the second in Vietnam and the third in Germany.
In the National series, its webinar and webshop have already been organised successfully in Lakhimpur, Malihabad, Kakori, Banda (Bundelkhand) and today, it is celebrated in Bhawanipur Village Sahsawan, Badaun (Rohilkhand) of Ruheli soil under the chairmanship of the famous writer, poet, musician, litterateur, filmmaker, social activist and Consulting Editor of ICN, Suresh Thakur.
Col. Nilesh Ingle a serving Indian Army Officer and the Joint Director DG Recruiting New Delhi & Prof. Santosh Kumar, Head-NIDM, Ministry of Home Affairs & Consulting Editor-ICN both participated in the programme digitally from New Delhi and they expressed their happiness and conveyed congratulation to the people of Rohilkhand for becoming part of this Mission.
Dr. Shah Ayaz Siddiqui (Editor-in-Chief ICN Group) and Dr. Mujib-ur-Rehman (Sr. Associate Editor, ICN) organized the event wonderfully and conveyed the message of independence and self-reliance to the people of the area. 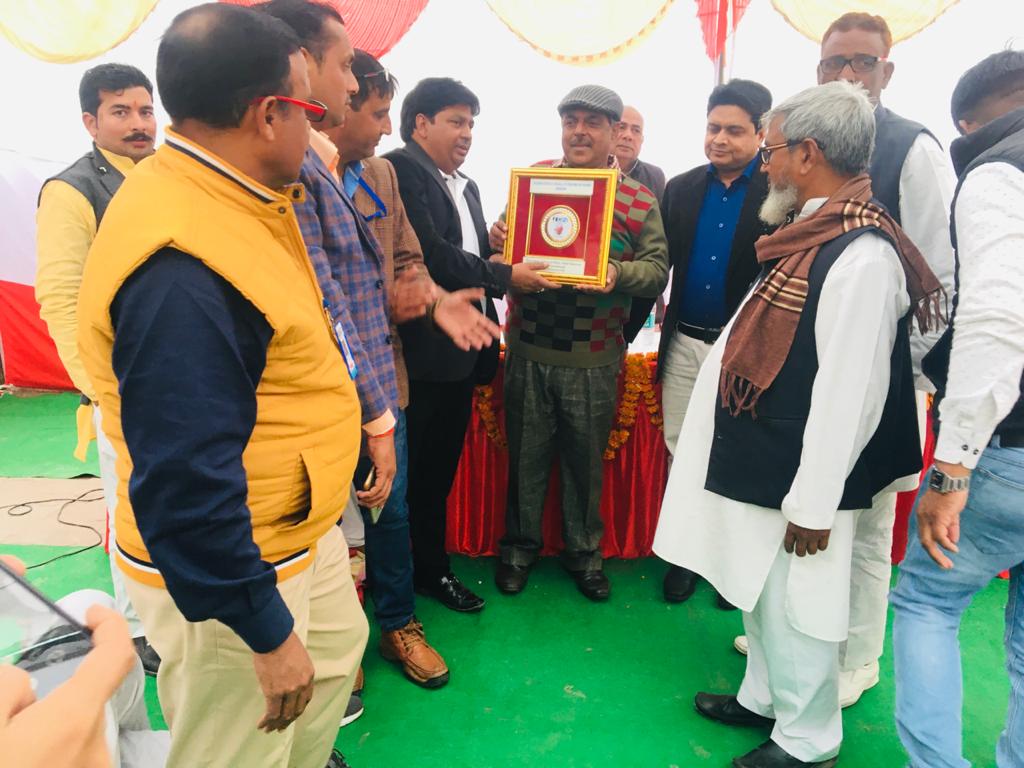 Known as the Northern Panchal in the Mahabharata period, this land has been known as the Panchal district in the Buddhist period, Katihar in the medieval period and Rohilkhand in the British period.  Starting from the foothills of the Himalayas in the north to Chambal in the south and touching Gomti in the east to the Yamuna in the west, this historic region today is tied into the formula of  International Rural Entrepreneurship.  A country becomes self-relaint only when its citizens are self-relaint and this journey of self-relaince begins with the ‘skill of a person to demand his bread from the government and the system, to earn and earn one’s own and feed others’.
Today ICN has faith but tomorrow the whole world will accept that ‘Rural Entrepreneurship’ and ‘rural employment’ as the only magic out of which the rich rabbit of ‘self reliance’ comes out.
Today was a festive day in Bhawanipur, Sahsawan area of ​​Badaun.  This festival was not merely a festival of repetition of old traditions or a memory of a rich moment merged in history, but it was a festival to peep into the future from the window of the present and lay the foundation of a prosperous future.  This moment was to be familiar with all those abilities which the common man had not seen or understood till date.  All-round development of the country is possible only when every person of the country is fully developed where he is located. To make a developing India to developed India, if we do not want anything more than this, definitely we need not ‘less than’.  ‘Green Revolution’ is nothing but to connect the every centimetre of our land with the best production according to nature only. 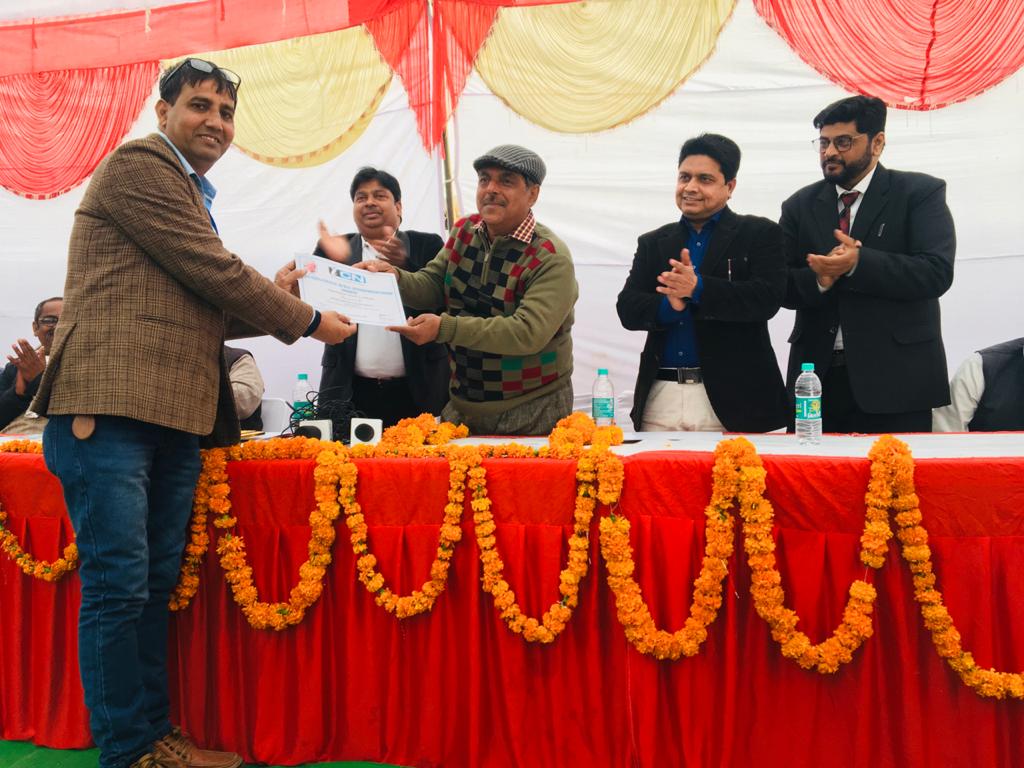 ICN is not only a platform for healthy and responsible journalism and dialogue, but it is also a means of taking the development journey to the destination not only with a pen but also with tools and crafts, and this is why it has a mission of social upliftment in Literature and Art in Rabindra Nath Tagore genre, Education and Crafts in Dr. Sarvepalli Radhakrishnan genre, discipline, Health and Medicine in Dr. B.C. Roy genre, Sports in Major Dhyan Chandra genre, Science and Technology in Dr. APJ Kalam genre and agriculture and prosperities in Dr. Norman Borlak genre and resolved the hierarchical structure of the new version of the prosperous world and introduced its ‘Global Rural Interpretership’ series nationally and internationally. Apart from several events in various places in India, ICN organized Thailand, Vietnam and Germany Successfully organized ‘webinars and webshops’ and showed the direction of a safe and prosperous destination to the society. 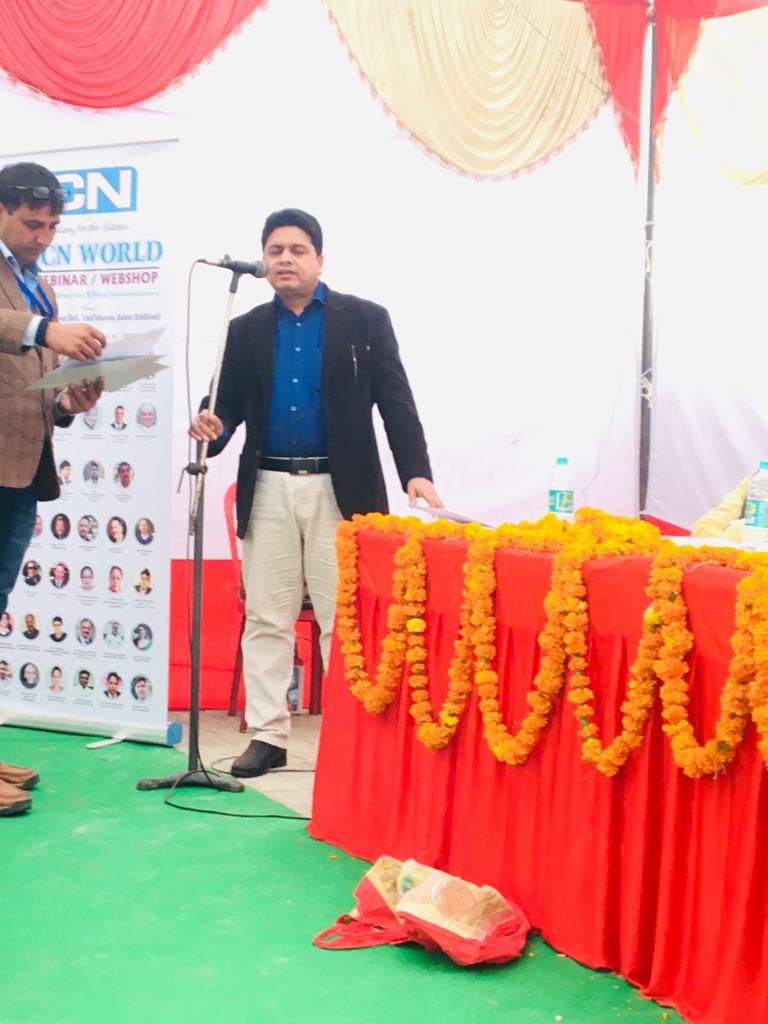 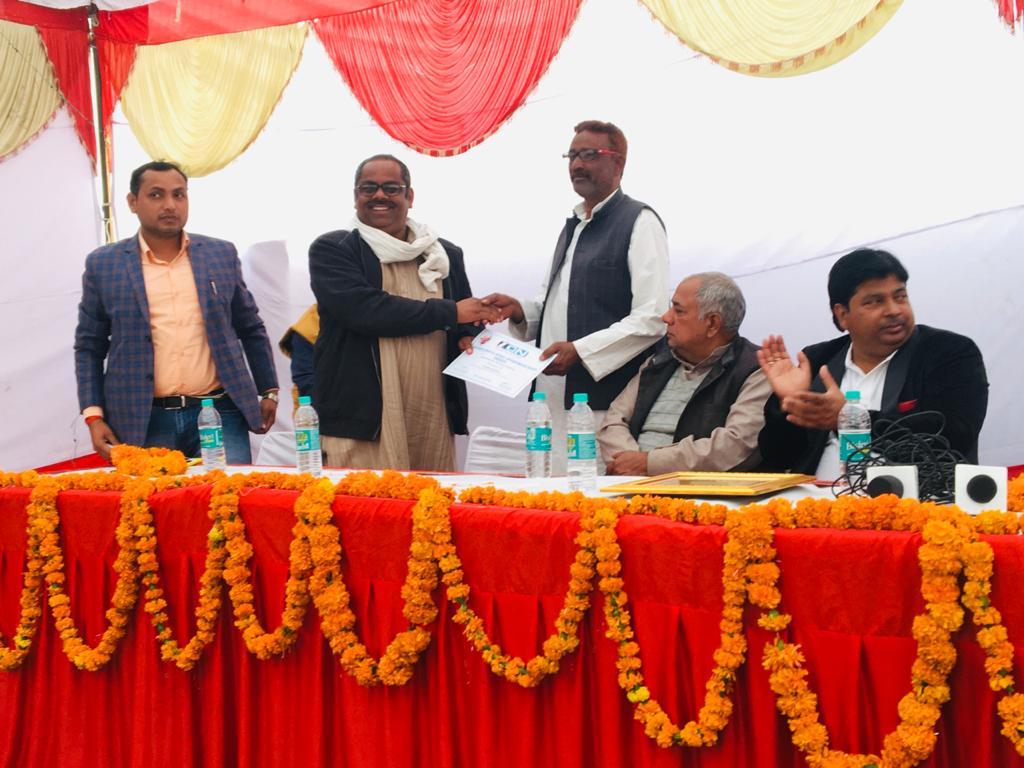 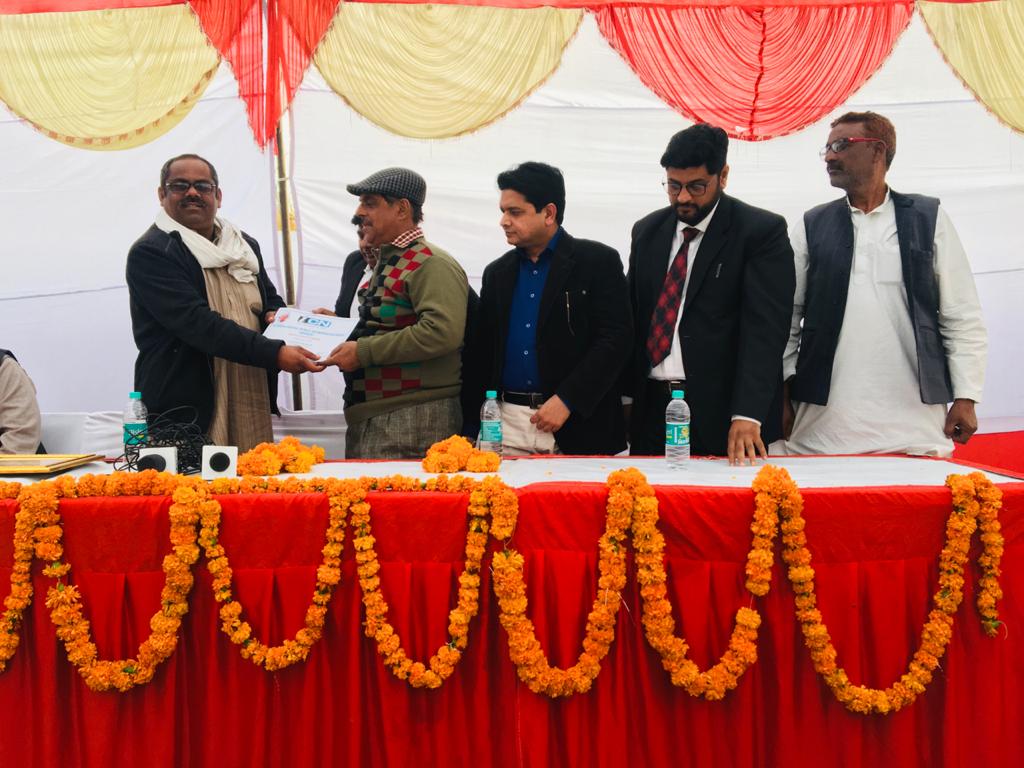