ICN discovered the sparkle of 'Gehana' - ICN WORLD
Skip to content
You are here
Mukteshwar, Uttarakhand : In the Mukteshwar region of Uttarakhand, the village ‘Gehana’ lit up today. This village, confined in the rural area, suddenly became the ‘Breaking News’ of the area when ICN Media Group, present in 179 countries through English language and 81 countries through Hindi language, organized this village and nearby areas.Wrote a new lesson in the future of ‘Rural Entrepreneurship and Self-reliance’.
In the International Mission of Rural Entrepreneurship of ICN, many important seminars and workshops have been successfully organized on this subject not only in many rural areas of India but also in Thailand, Vietnam and Germany, whose participants and related areas received the benefits wsa large scale.
In this sequence, a convoy of ‘Rural Entrepreneurship’ fans reached ‘Gehana’ today and energized the whole village with their presence and told that ‘Gehana’ cannot mean ‘Gehana’ unless it is lit up with divine radiance.
‘Rural Entrepreneurship’ is the main key to the over all development of India. ICN  Media Group is such a thought platform from where the experts of their respective fields  at the country and international level, are trying to bring the people standing at the last end of the society in the middle of the stream of development.  Not only taking ideological lead but also sowing seeds of entrepreneurship in rural areas at the grassroots level.
ICN Media not only gathers news but also believes more in creating positive news for a new and prosperous society. It is confident that when the winds of rural entrepreneurship and self-reliance will flow in place of the old financial style in rural areas and unwanted dependence in urban areas, then a new dawn will emerge from the sky of the country.
The date of October 3, 2012 witnessed the event of initiation of collective thinking of entrepreneurship and self-reliance of the region, when ICN concocted rural entrepreneurship in front of the regional public under the leadership of prominent persons of the said area.
On this occasion, Ex President Mandi & Krishi Vipran Board Uttarakhand, Gajraj Bisht, President Uttarakhand Milk Federation, Mukesh Bora, President Sadhna Sahkari Samiti Okhalkanda, Ganesh, Parvati Dogra, Madhu Dogra, Ajara Ansari enthusiastically participated and encouraged the regional public and inspired for a new journey of a fruitful future.
The program was presided over by Col. Nilesh Ingle, Sr. Consulting Editor, ICN Group and Mrs M S. Majumdar, Editor, ICN Group, made the program more dignified with her presence.
ICN’s Editor-in-Chief Dr Shah Ayaz said that if we get ‘control’ over our ‘today’, then the ‘tomorrow’ to come will surely be ours. The program paid tributes to the Ex Chairman of ICN, Shri I H Siddiqui ji on his untimely death in the near past  and reiterated the resolve that ICN would turn his dreams into reality.
On this occasion, the organizer of the program, Diwan Singh Dogra, Sr. Associate Editor-ICN Uttarakhand and Dr Shah Ayaz Siddiqui Editor-in-Chief ICN World said that only the model of  International rural entrepreneurship can fulfill the dream of global development. 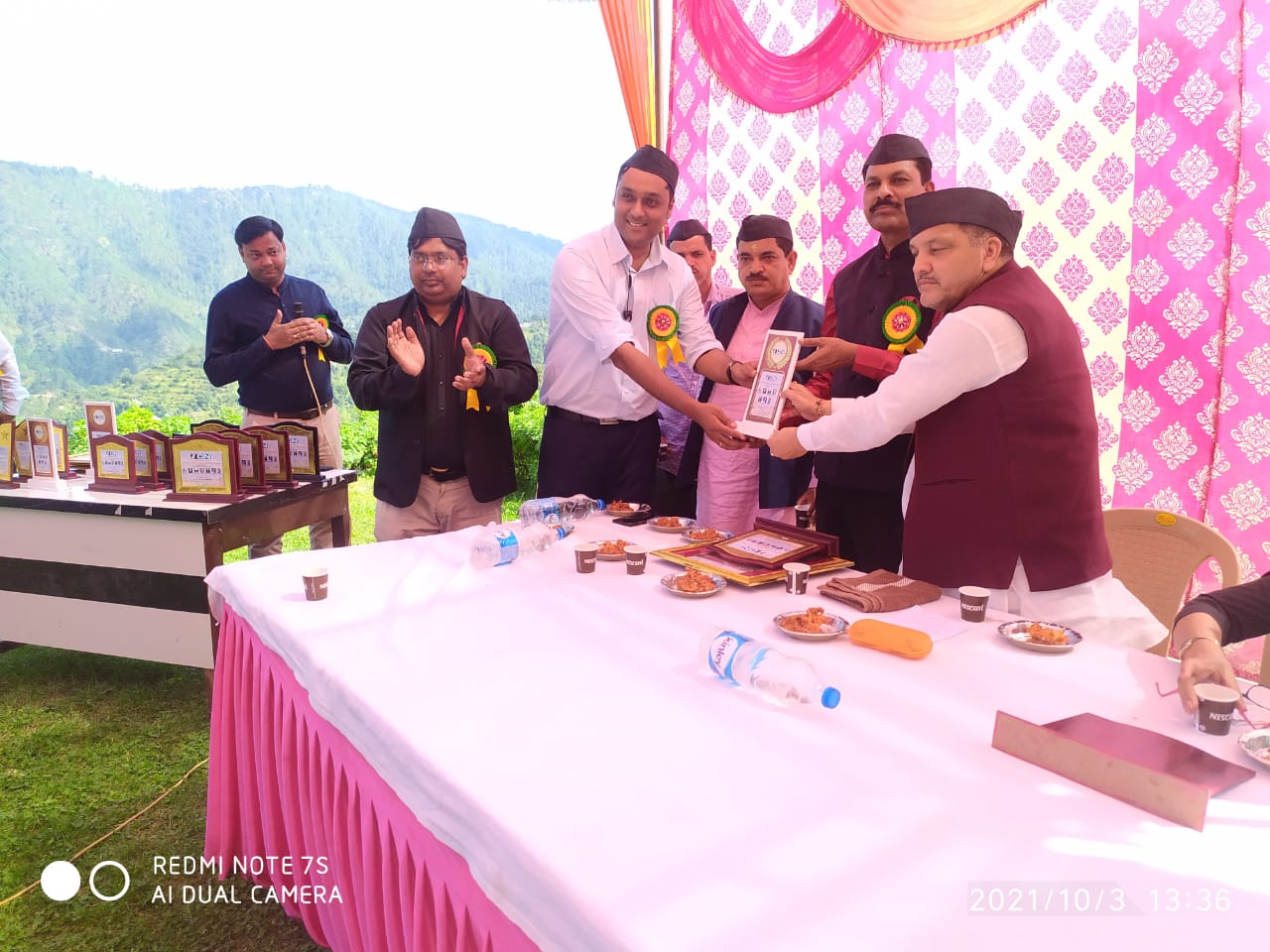 ICN, under the International Green Series of its ‘Rural Entrepreneurship Mission’, aims to explore the potential of rural agro-related industries in every part of the world, to carve it out, and to create an environment to implement it on a pilot level. 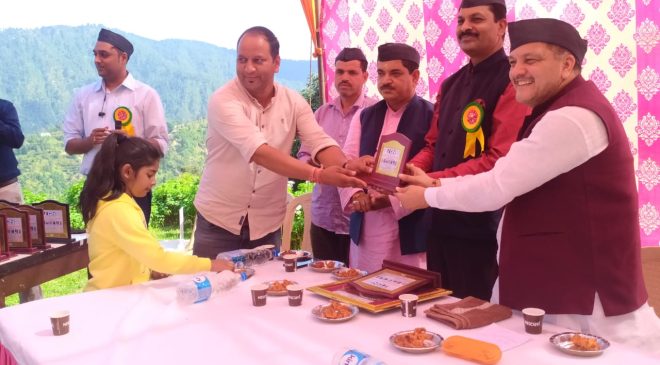 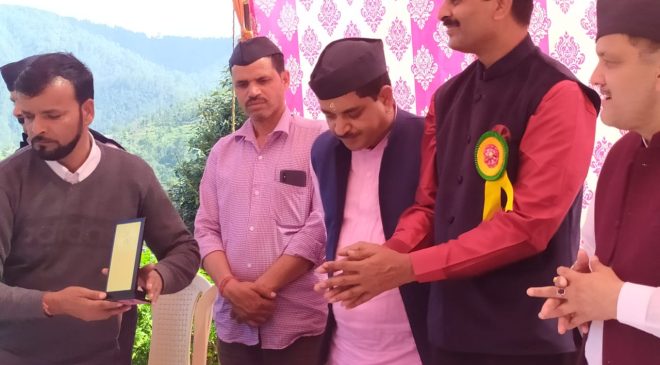 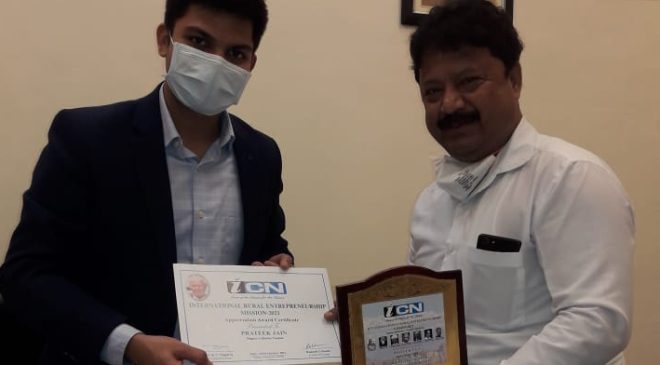 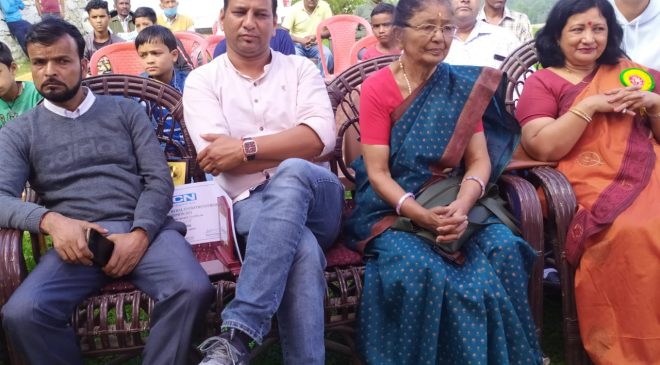 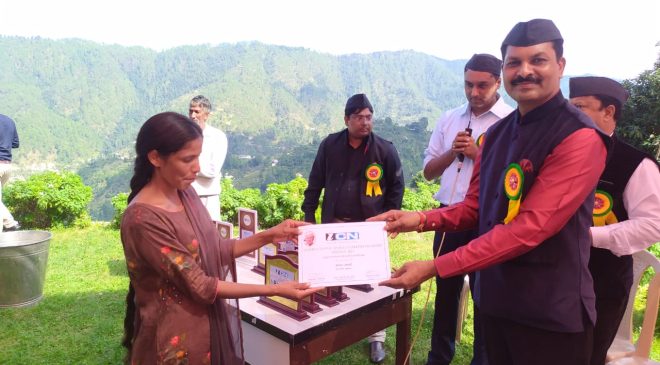 ICN allies organized a unique example of the concept of world development in front of the distraught world.This workshop based on agriculture focused not only on the basic problems of underdeveloped agriculture of developing countries, but its solutions were also discussed prominently.In this regard, important initiatives were also taken to develop some new models. 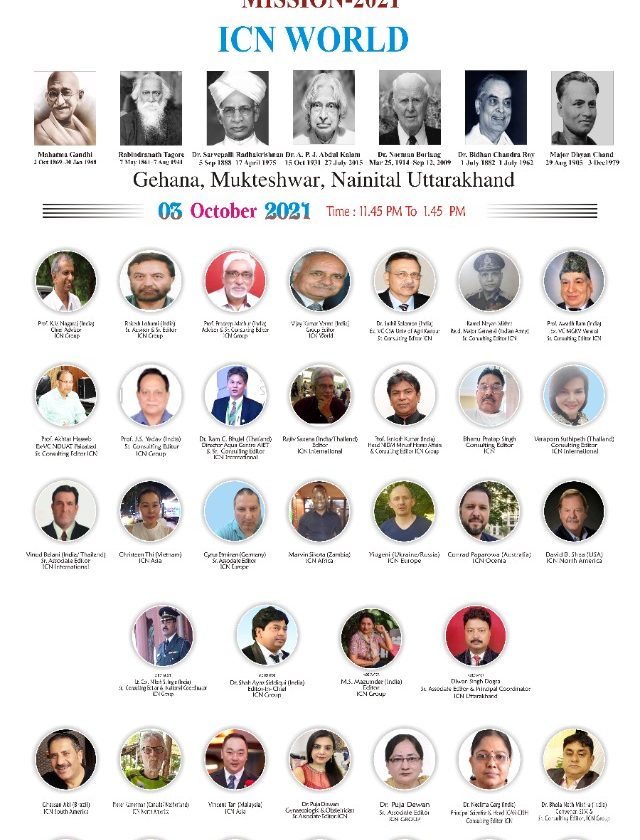