Under the banner of Ulterior Vision Productions Pvt.ltd in association with the future films.The film is produced by Siddhartha Sharma and co-produced by Jyoti Sharma. Anant Narain Tripathi has directed as well as given the story and dialogue in the film. He is also involved in the screenplay along with Jyoti Sharma. 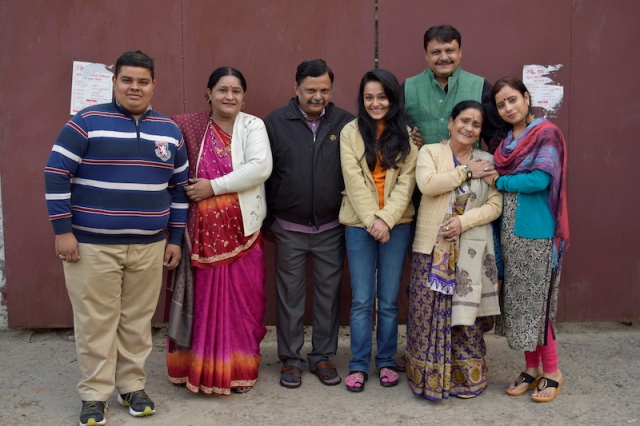 The film edited by Rajesh Pandey and Shirish Desai is the cinematographer of the film.Sadhu Tiwari has given the music and he is the singer as well.Rohit Sharma is the lyricist and Nishant Salil has given the background score. The film is starring very popular face Neeraj Sood, Atul Srivatsav and Apoorva Arora who are quite famous for their versatile characters and acting. They are seen sharing the screen with big-wigs like Salman Khan, Akshay Kumar and Ayushmann Khurana.The other stars are Vineet Kumar, Meena Naithani, Gulista, Radhey Shyam Dixit, Manju Gupta and Shashi Ranjan will be seen in important roles. 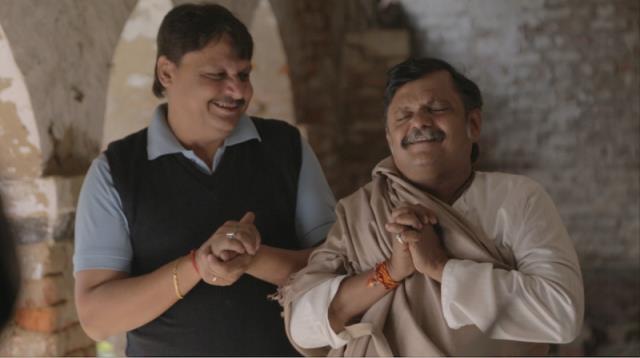 Pappu Tiwari and his dysfunctional family have got by comfortably till now by selling his properties. Now, with only one ancestral property remaining and a financial crunch lingering on his head, Pappu is thinking of selling this ancestral land for a best possible price. But since this thought popped in his head, his late mother has started haunting him in his dreams. Unable to find a connection, one day on a visit to his family Pandit jib, Pappu is told that he has a yog of hidden treasure in his horoscope. Now realizing what his late mother ‘Amma ji’ was trying to communicate to him, the whole family is ecstatic on the news. 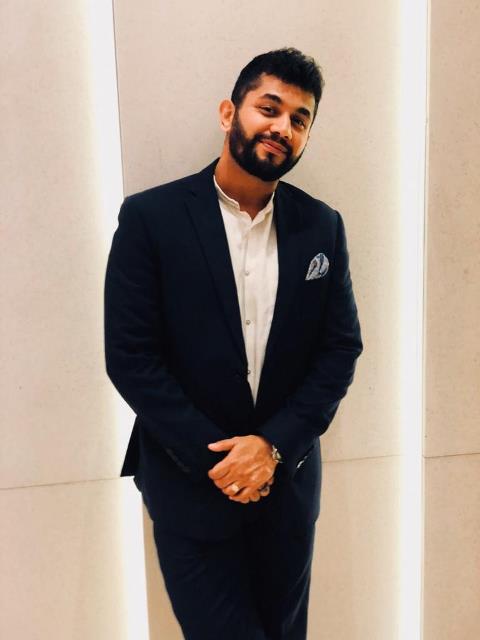 Lured by the prospects of becoming a millionaire, Pappu rejects all the offers he was getting for the property. To add to the good times, Pandit Ji brings a marriage proposition for his daughter Goldie with Kani’s son (Rakesh). Kani is the new richy-rich of the city, who has recently turned to politics. Kani throws Pappu’s life in a tizzy by dropping the dowry bomb. Pappu agrees to everything, as he believes his sacrifices will be returned when it is his turn to demand a dowry for his son. An unfortunate incident leads Pappu and Family to believe that Amma ji’s spirit has possessed Goldie in order to help them out find the hidden treasure in the ancestral property. With the date of marriage approaching, creditors lining up, real estate price going down and no hint of hidden treasure to fulfill the dowry demand, the eccentric family in this hour of adversity get the true lesson of life as to what is the ultimate treasure they always had but never realized. 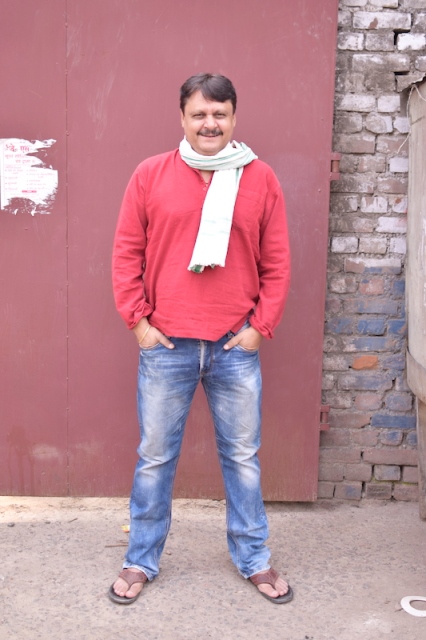 The shooting of the film is completed at various  location of Kanpur, Uttar Pradesh and Mumbai .The film will hit the theatre On 31st January, 2020. 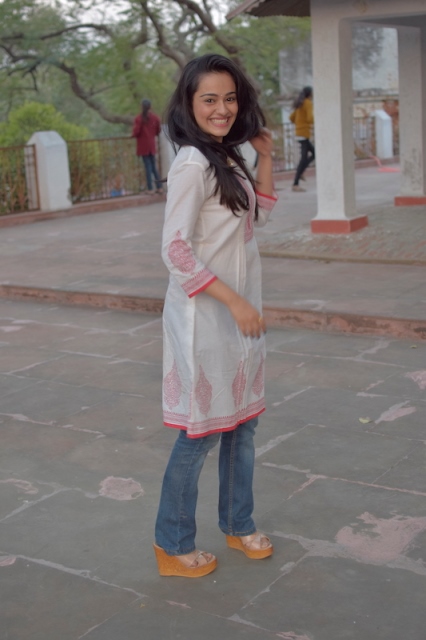